You’d be surprised how many times we get asked this. Here is a wonderfully clear explanation for the curious. 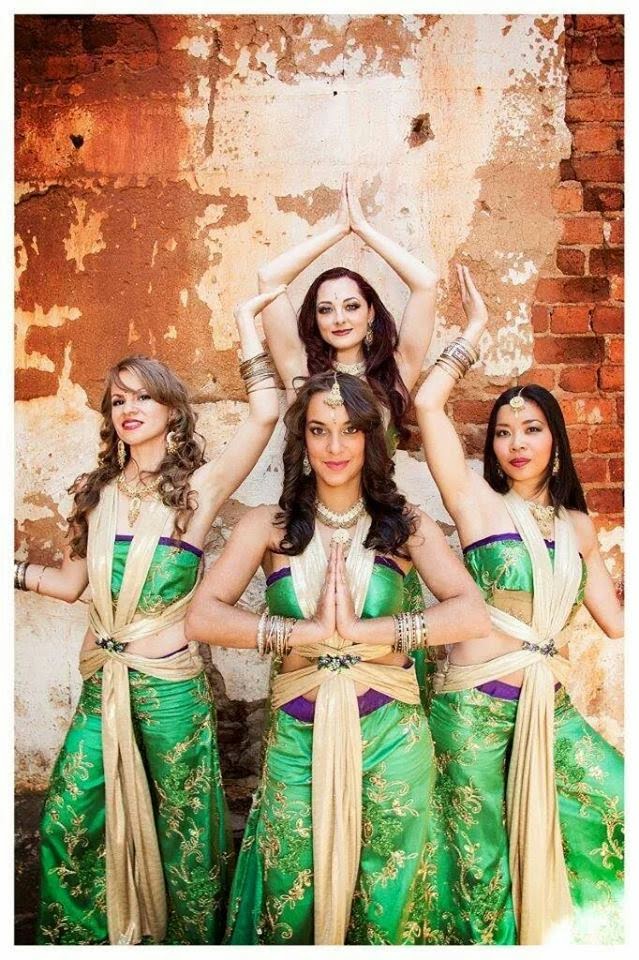 The difference between Bollywood and Bellydance starts with region of origin.  Typically, people who perform what is commonly known as bellydance perform the art perfected in what is today the Middle East.  The Middle East includes countries as far east as Iran, and as far west as Morocco.  These people commonly speak Arabic, but may speak Persian (ex. Iran) or French (ex. Morocco).  Bollywood dance originates from what is today India.  Prior to 1948, what is today Bangladesh and Pakistan were then East and West Pakistan.  During the partition of 1948, these countries separated from India to form their own individual Muslim nations. In this region, the languages of Urdu and Hindi dominate, among many, many others.  To complicate things further, historians report that what is today known as bellydance originated from the Indian subcontinent when the people from that area migrated westward, some stopping in various areas of what is today the Middle East, and bringing with them their traditions, cultures, and dance.  Some went as far was as what is today Romania, the Czech Republic, France and Spain, and only some of the names they are known by are Gypsy, Romani, or Ghawazi, depending on what country they reside in. 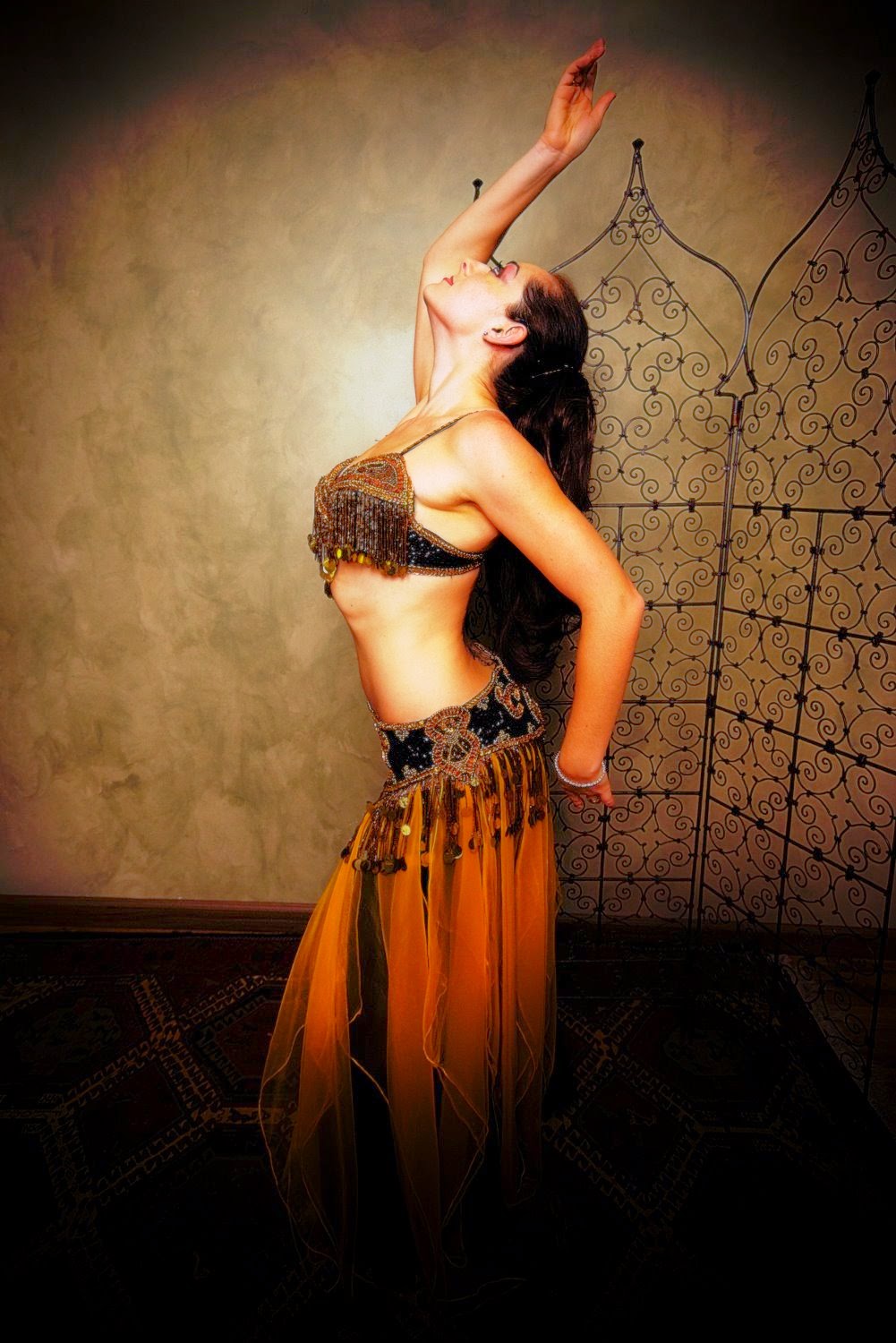 The difference between the dance styles of Bellydance and Bollywood style dance are myriad.  Bellydance centers on dance moves originating from the hips and torso, and foot movements being subsequently light, and being “silent partners in the dance.”  Bellydance in the Middle East is called Raqs Sharqi; children grow up with it and it is danced in informal familial settings, and especially at weddings. Today in the US, bellydancers are often also seen at weddings, but more often at Middle Eastern restaurants, ethnic events or festivals, parades, birthday or anniversary parties, etc.   As for “Bollywood,” the word comes from the movie industry in Mumbai, India, which is that regions “Hollywood” due to the huge number of films it produces each year.  Bollywood dance itself is a hodge-podge of dance stylings, combining traditional East Indian dance styles such as Bhangra (traditionally a male’s dance but increasingly being done by women), Kuchi Pudi, Bharata Natyam, Odissi, and modern American hip-hop, and etc., to form a wonderfully energetic dance which is foot heavy, but when done properly appears just as light as bellydance.  In addition to the four mentioned here, there are many more specific types of East Indian dances. Those who practice these traditional dance styles usually start from a very young age and work their entire lives towards becoming a true master of their art.

Whichever dance style, they are all beautiful to behold and great fun to perform.